After all the fun I had making fractal snowflakes, I wanted to try out some different ideas with the “Transform Effect” in Illustrator.  Here I typed the word “Dragon,” and applied an effect that made three copies, rotated in multiples of 42º (I went for an arbitrary angle other than 60), and scaled up and shifted a little each time. 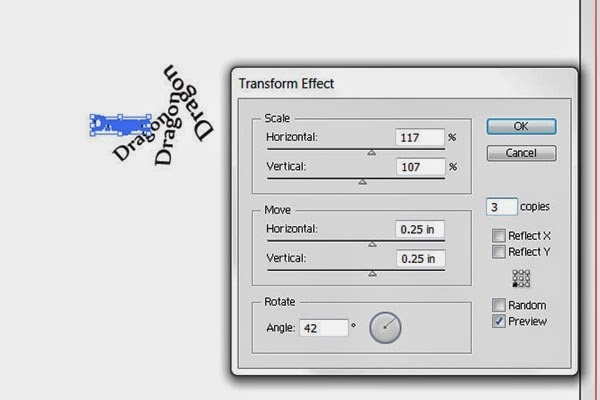 Applying the same effect again makes a kind of spiral, as you might imagine. 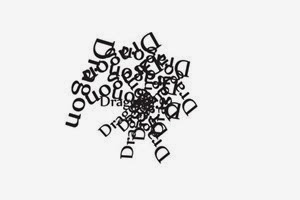 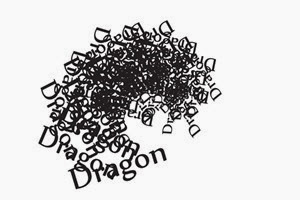 But because the rotations are done with respect to the bottom-left corner (rather than the center of the spiral), a strange pattern begins to emerge: 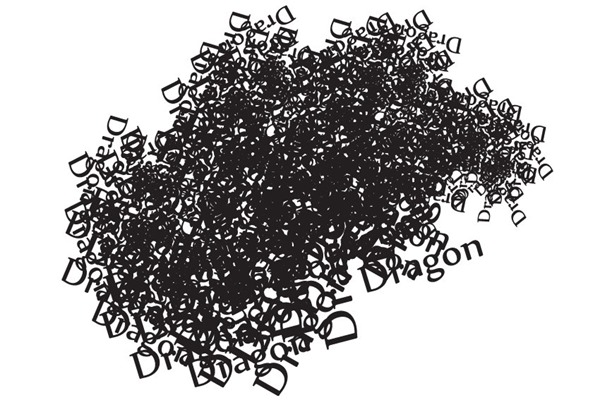 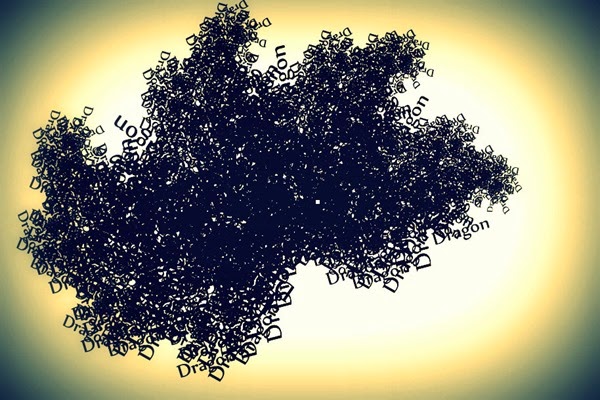 Here I tried it again, with a transformation that makes one copy rotated 80º about the lower left corner, and shifted right. 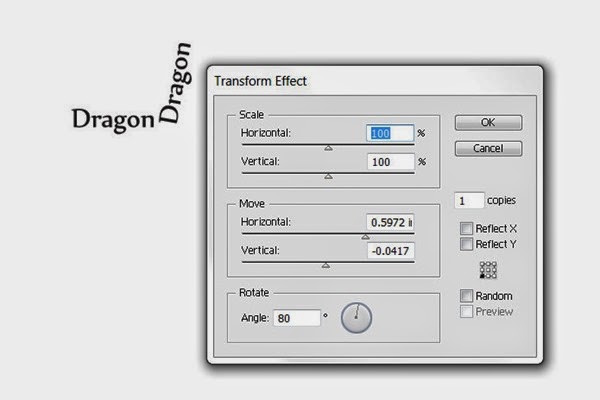 We might expect to see four “dragon”s when the transformation is applied again, but one of them falls perfectly on the first copy so we see only three. 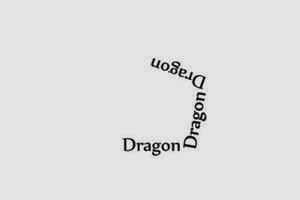 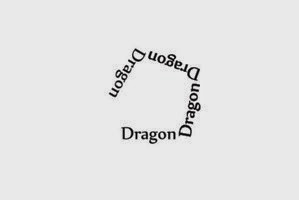 After the third iteration, the dragons have curled around enough to be farther left than the original, which moves the point of rotation.  Soon the fractal magic begins to occur. 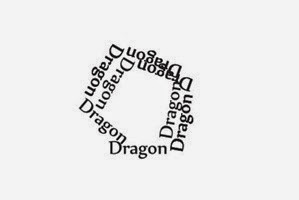 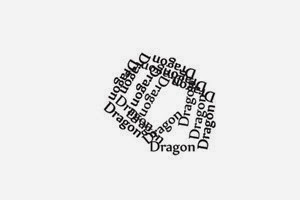 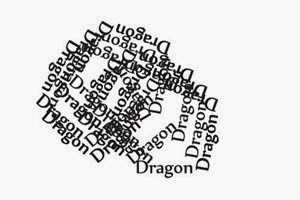 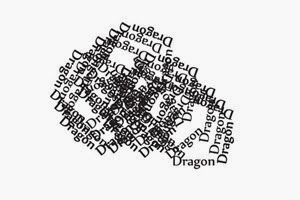 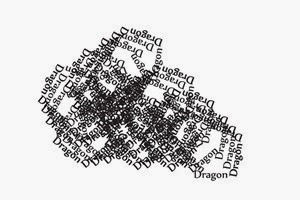 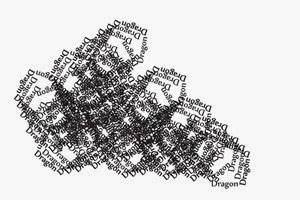 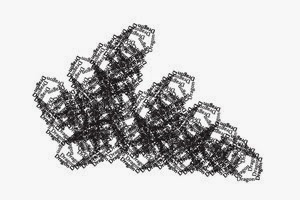 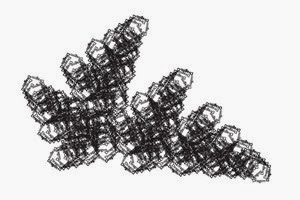 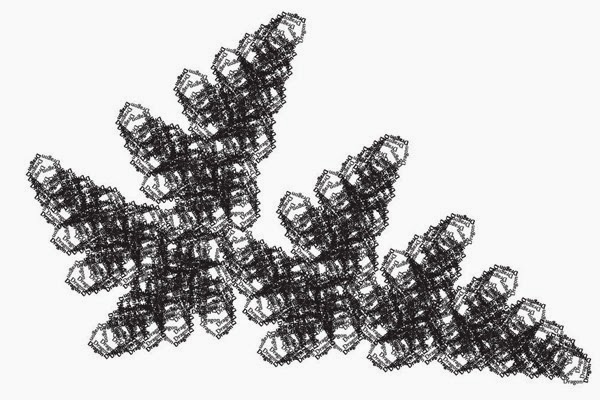